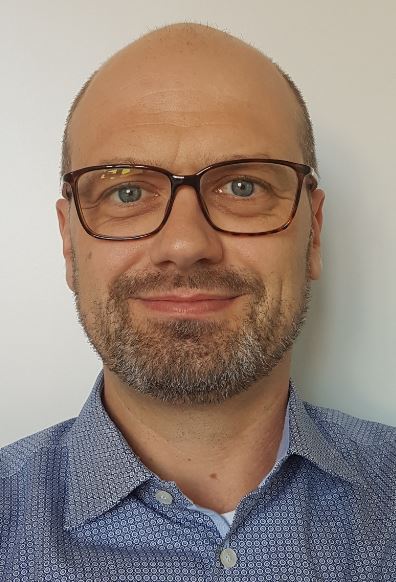 Alexander Kälberer is working as a Market Surveillance Inspector of the Trade Inspectorate in the province Bavaria in Germany since 2008. He is responsible for the execution of the German product safety law and associated EU-directives.
In 1998 he graduated as an Industrial Engineer at the University of Applied Sciences in Kempten (Bavaria) and is experienced as a Product Manager with focus on safety components for machinery products. He represents the German Market Surveillance Authority in PROSAFE since 2017 and is a Task Leader of the JA2016 Climbing Equipment activity.